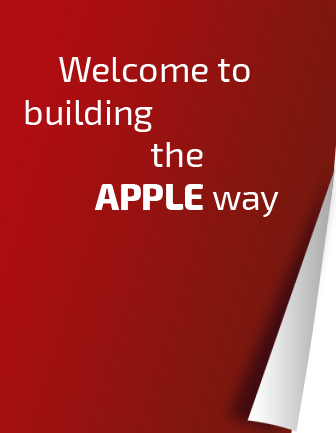 Projects On The Go! 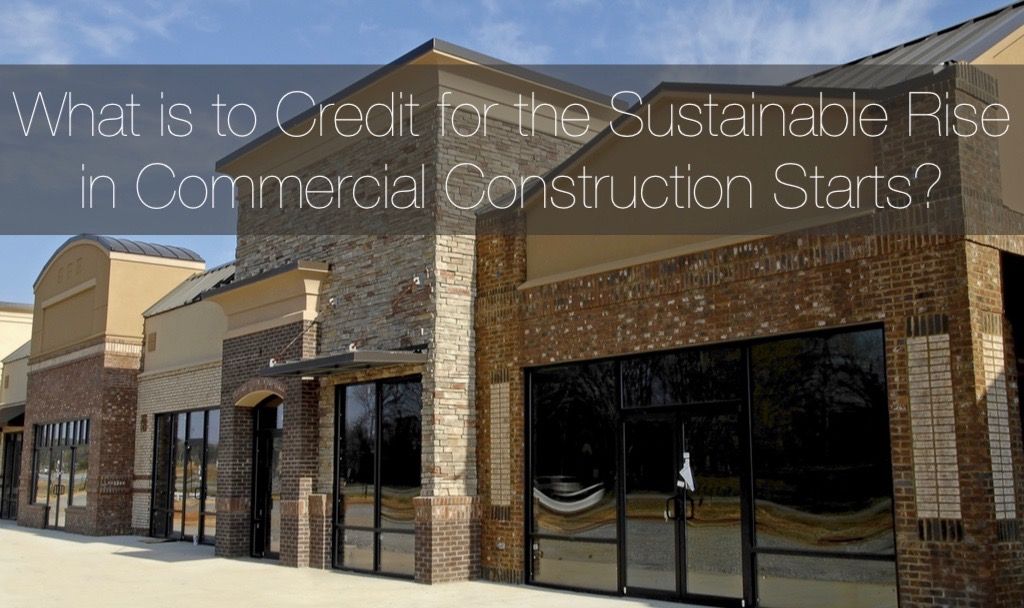 It’s been an interesting couple of years for the Central Alberta economy. However, resilience has paid off, as the cities and towns within have scraped, scrapped, and pulled through. 2017 is in full swing and this spring season marks further growth with reports showing that we’re headed in the right direction. These accounts detail economist optimism, citing a rise in commercial permits, fueled in part by renewed interest in the energy sector. But what makes the forecast even more favourable, is the anticipated sustainability of this return to form. When we state sustainability, we’re not referring to eco-consciousness (although that is true too), we’re referencing an economic model that is endurable and less dependent upon a singular industry, a fault of the past Central Alberta economy.

What is to credit for this new and sustainable economic model? Let’s look into it.

END_OF_DOCUMENT_TOKEN_TO_BE_REPLACED

Are you on the cusp of making a decision on where to build your next commercial development in Alberta? If so, chances are that you have considered the Central Alberta area for your large scale retail and/or consumer based enterprise. The next question, is in regards to where exactly you intend on setting up shop. The Red Deer and Sylvan Lake area is certainly on your radar, but there are so many things to consider before breaking ground. Below, we detail 5 key things that make our home a prime location for your next commercial property development.

END_OF_DOCUMENT_TOKEN_TO_BE_REPLACED

Welcome to “day one” of the Apple Building Systems Inc. blog, your guide to all things related to commercial, industrial, and municipal construction in the Central Alberta area.

What kind of information can you expect to find on a blog about construction?

END_OF_DOCUMENT_TOKEN_TO_BE_REPLACED

What people are saying about Apple: